< Back to All Experiences

Do you know who the spy is in your group? Each round has one spy and the goal of everyone is to find out who it is without revealing it all.
Get Quote > 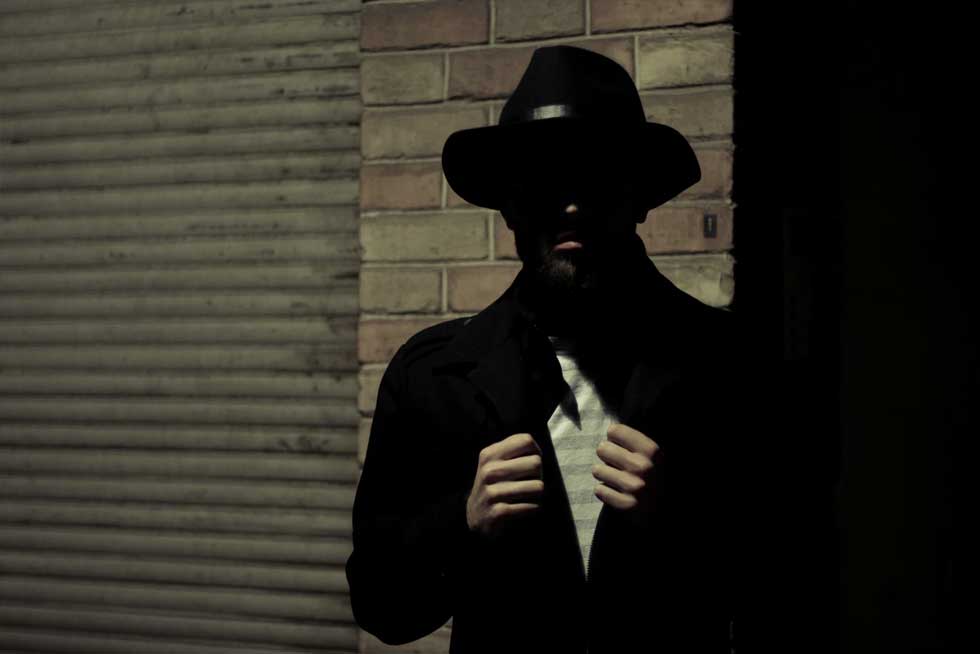 Great Teams Hang Out On Teamland

Do you know who the spy is in your group?

The Spy Master is a classic party game that we have made virtual. It turns everyone into detectives as they try to figure out who the spy is.

While some players go around asking questions (in breakout rooms), others are secretly passing notes (through private messages) and acting true to their role as a spy --- they're just trying to avoid getting found out. Round after round, each player takes his or her turn as the Spy Master, giving clues as to which player is the spy in a variety of increasingly difficult and hilarious scenarios. Players try to get others to guess who the spy is without revealing themselves. Be careful though! Each incorrect guess gives away points. If you think you know who the spy is but aren't sure, plan carefully when deciding whether or not to speak 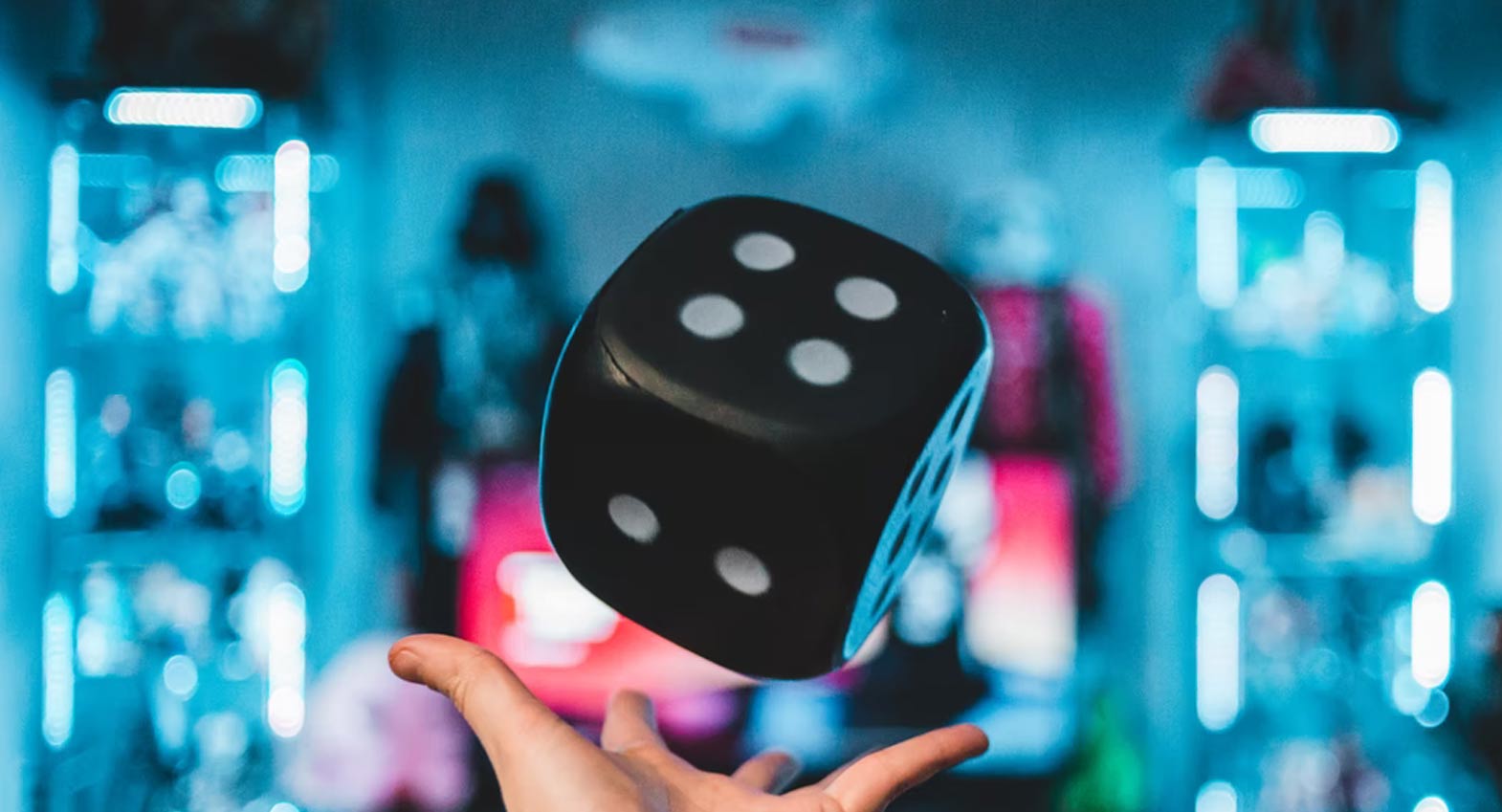 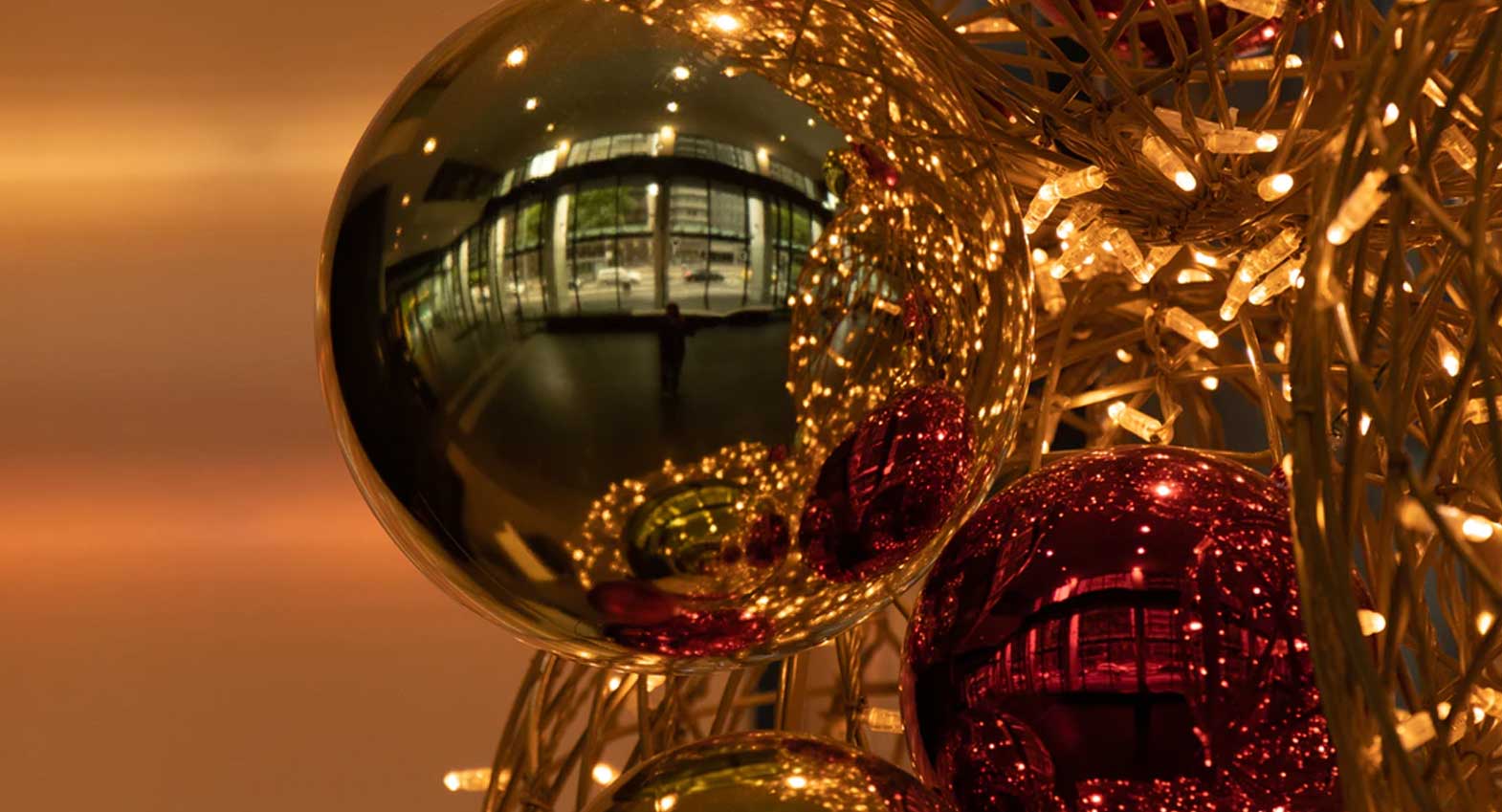 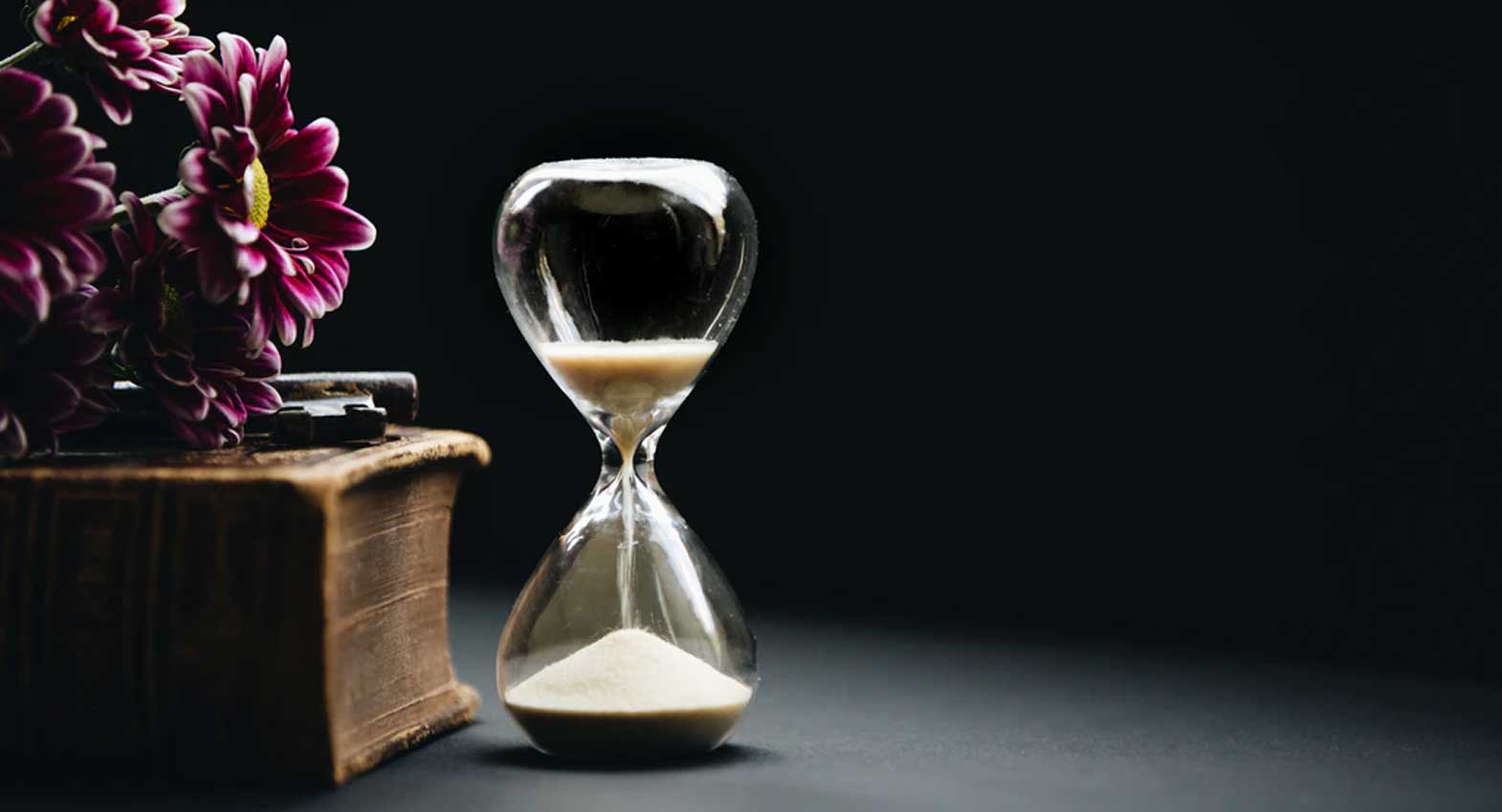 Thank you! Your submission has been received!
Oops! Something went wrong while submitting the form.

Great Teams Hang Out On Teamland

Trying to Decide Which Activity?

Try out our FREE Team Building Idea Generator to filter down the best activity for your team based on price, number of people and preferences.

“We needed something fresh for our weekly happy hour to keep the event fun and interesting. Teamland brought everyone together from around the country to play new games and video chat all in one place. The Teamland experience kept team mates engaged, entertained, casually competitive and most importantly everyone had a great time!”

"I would highly recommend Teamland to other companies. They took care of all the planning and logistics, so I can show up and enjoy the event with my team. Everyone enjoyed it and I'm looking forward to our next event."

"Teamland provided a great virtual team building experience for my colleagues. Bingo with a side of trivia was fun for everyone, and Najeeb was a very engaging host. It was great to have the experience contained within a single platform. Looking forward to booking another event with Teamland in the near future!"

"We were looking for options to host a team social party and didn't know what to do. Teamland not only had several options, but they took to the care to respond to me directly and find out what's best for my company. I really appreciate how quickly Teamland got this event planned and running. They took care of all the details and our team simply showed up and played. The team loved the experience and I'd highly recommend Teamland to others!"

Stephanie A
VP of Operations at Powered by Search 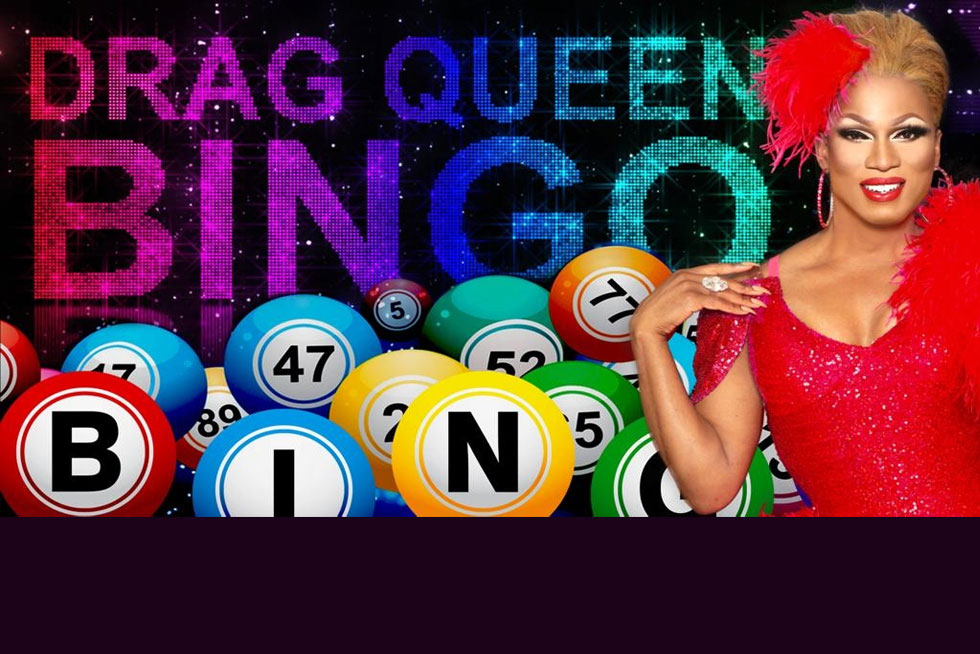 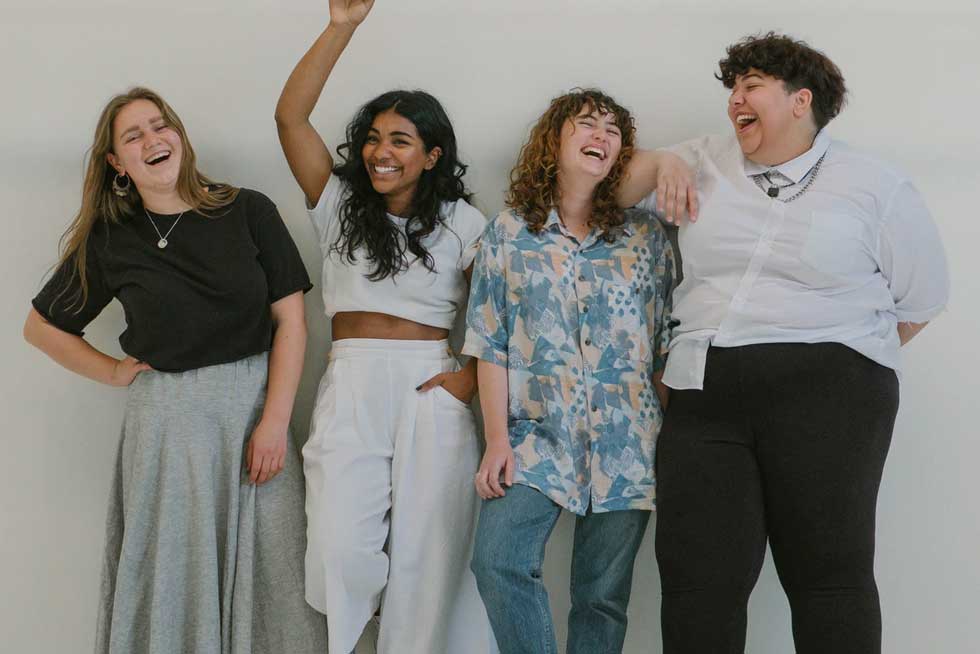 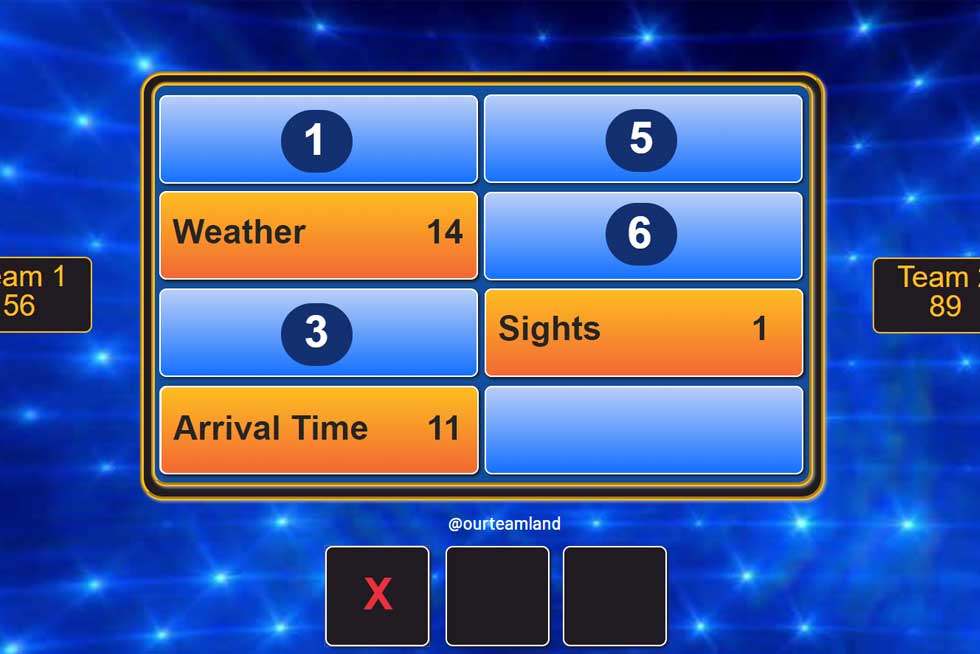 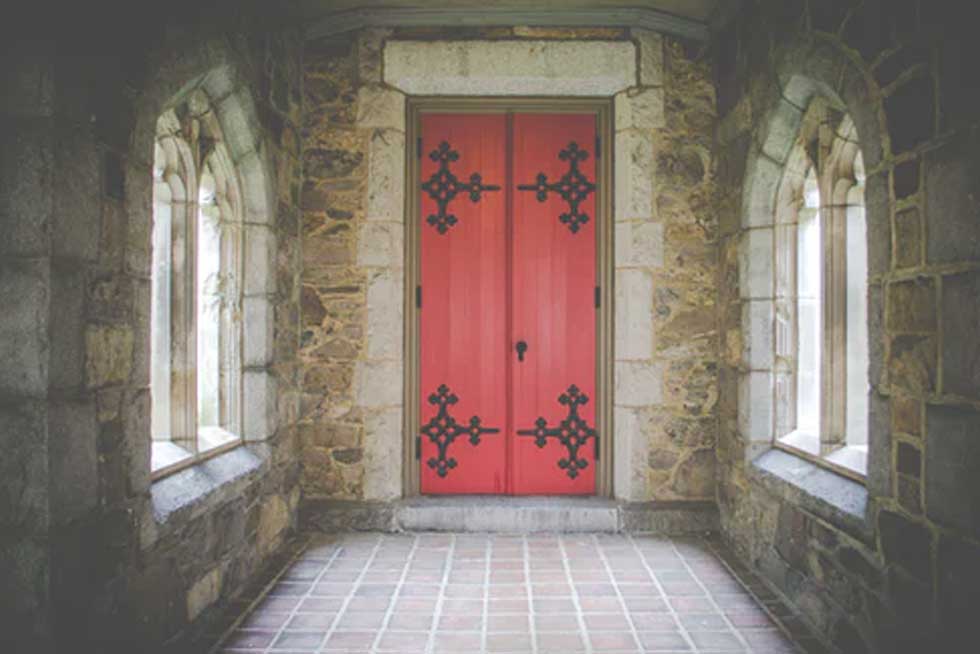